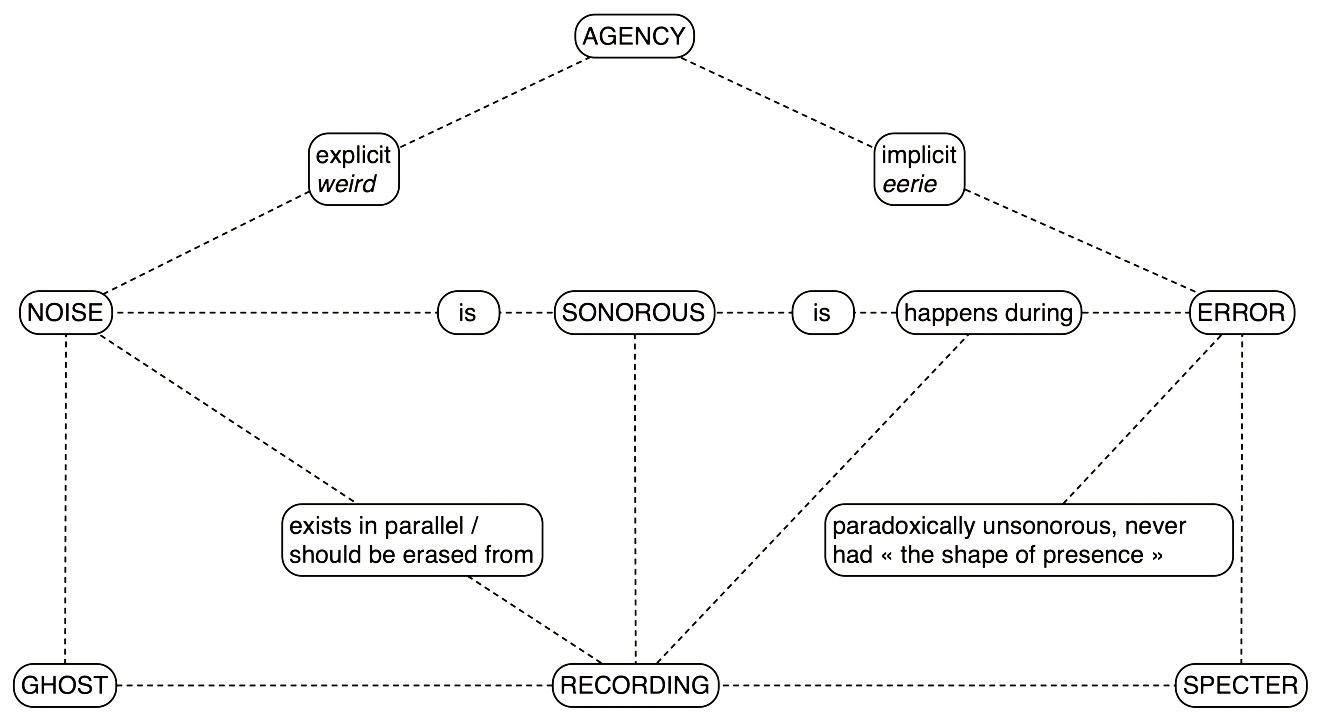 as if it was never there to begin with 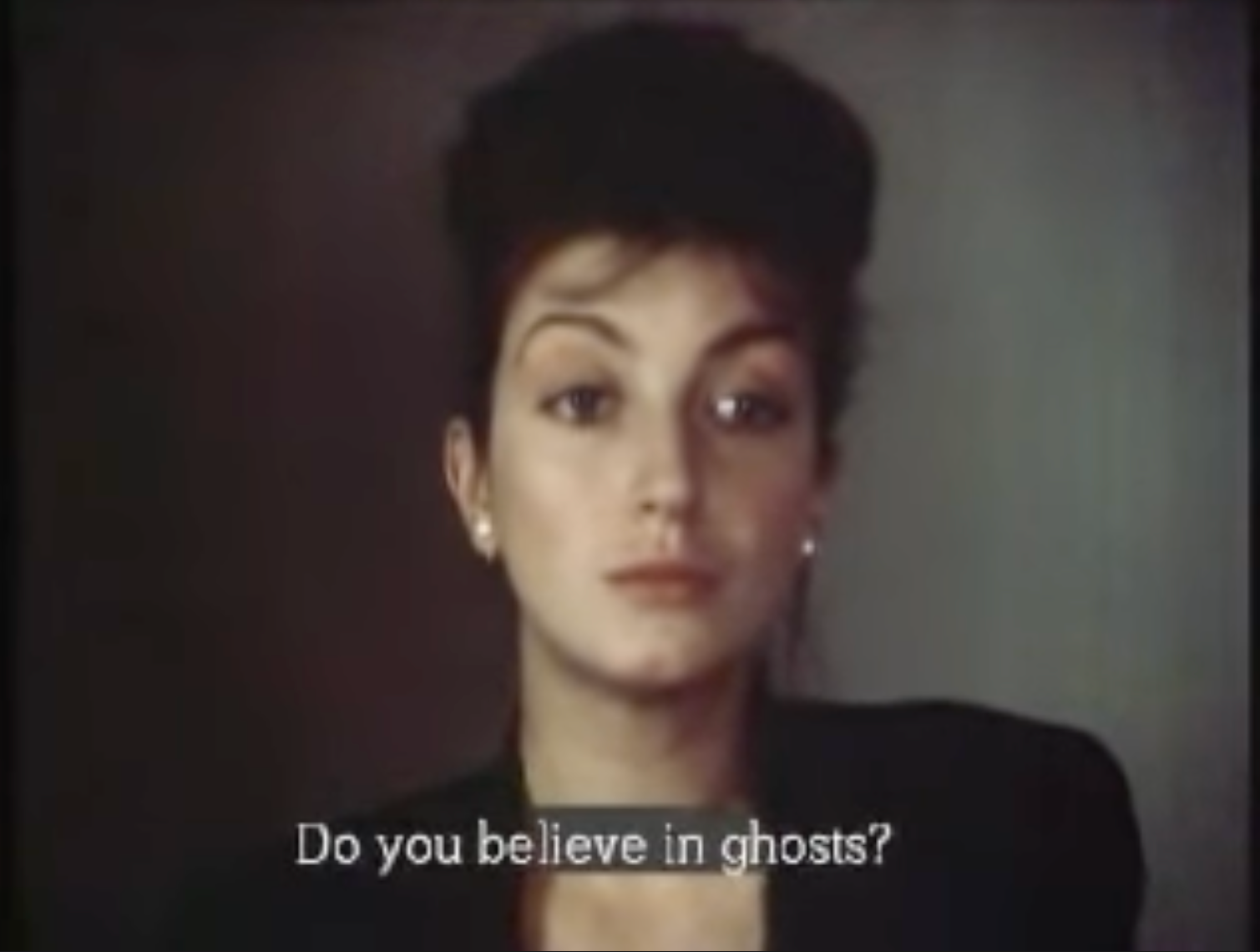 If you like paranormal activities, according to the late Mark Fisher you just have to listen to any music produced after 1994 to encounter ghosts "in the flesh" (Fisher, 2011). A few decades prior, Jacques Derrida warned us that the time of specters and ghouls was among us, maybe it had even already started (McMullen, 1983). It's even been argued that it started with speech, got amplified with writing, and again with recording technologies. We never entered it, we never left it, we always were in it.